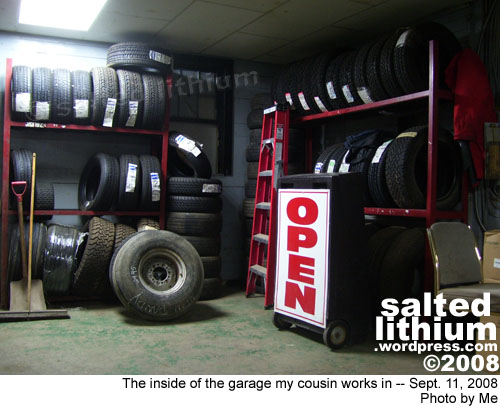 A friend of my family died on Thursday. He was a local psychiatrist and artist who helped a lot of people and did a lot of adventurous things in his life. He would’ve been 91 next week.

His family is scattered across the planet so the service won’t be until next weekend. I think it’s pretty likely there’ll be a headstone in the local cemetery but his ashes will be scattered someplace else… maybe back in his native England.

I’ll write more about him next week after the service… he did do a lot of interesting and experimental stuff in his lifetime.

But for now… something remarkable happened just before he died. His wife, an amazing artist and a close friend of my mom’s, had been looking after him at home because he wanted to pass on with dignity, and not in a white room someplace else, so she was literally at his bedside when he passed on.

And at the end he woke up, looked over at her and said “something’s about to happen”, took three quick breaths and that was it… as last words go they’re pretty memorable.

I thought about having a No Post Day asking people what they’d like their Last Words to be, but thought it’d be a little morbid to ask a pack of clinically depressed manic depressives to think about their final moment. Besides, we’ve all thought about that kind of thing pretty much every other day for years.

So I thought maybe going the other way would be more interesting. On Monday I met with a friend and her, very young, girl has just recently said both “mom” and “dad” and just late last week said “Tetley”, which is their dogs name. Of course the pronunciation was a little off, but still…

So for today’s No Post Day challenge, for anyone willing to play along, I’m asking what your first words were and, if you could do it all over again, what would you choose instead?

I’m not sure what mine were, but I’ll ask mom when I see her later on today and post them…

Update… what about your kids?

...diagnosed with manic depression in 1989, for the next 14-years I lived without treatment or a recovery plan. I've been homeless, one time I graduated college, I've won awards for reporting on Internet privacy issues, and a weekly humour column. In 2002 I finally hit bottom and found help. I have an 8-year old son, and a 4-year old son... I’m usually about six feet tall, and I'm pretty sure I screwed up my book deal. I mostly blog at saltedlithium.com....
View all posts by Gabriel... →
This entry was posted in Bipolar Disease, Bipolar Disorder, crazy people with no pants, Health, No Post Day. Bookmark the permalink.