A mostly rhetorical question regarding the sanctity of marriage 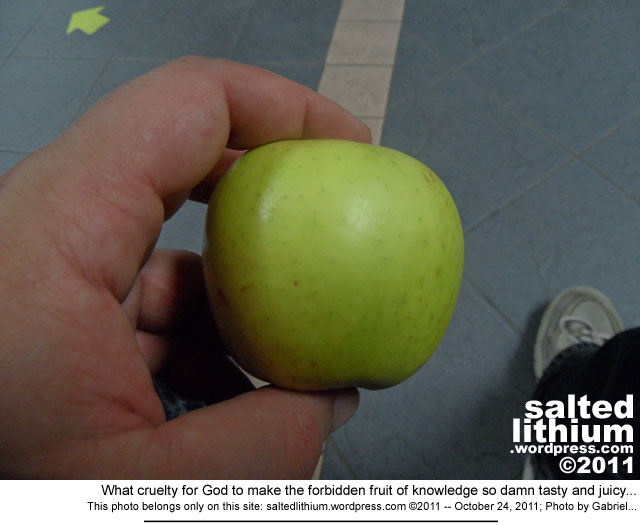 (b) Marriage is inherently a unique relationship between a man and a woman. As a matter of public policy, this state [Alabama] has a special interest in encouraging, supporting, and protecting this unique relationship in order to promote, among other goals, the stability and welfare of society and its children. A marriage contracted between individuals of the same sex is invalid in this state.
(c) Marriage is a sacred covenant, solemnized between a man and a woman, which, when the legal capacity and consent of both parties is present, establishes their relationship as husband and wife, and which is recognized by the state as a civil contract.
The Alabama Sanctity of Marriage Amendment (2006)

“Suppose a man marries a woman, has sexual relations with her, and then rejects her, accusing her of impropriety and defaming her reputation by saying, “I married this woman but when I had sexual relations with her I discovered she was not a virgin!” Then the father and mother of the young woman must produce the evidence of virginity for the elders of the city at the gate.
“The young woman’s father must say to the elders, “I gave my daughter to this man and he has rejected her. Moreover, he has raised accusations of impropriety by saying, ‘I discovered your daughter was not a virgin,’ but this is the evidence of my daughter’s virginity!” The cloth must then be spread out before the city’s elders.
The elders of that city must then seize the man and punish him. They will fine him one hundred shekels of silver and give them to the young woman’s father, for the man who made the accusation ruined the reputation of an Israelite virgin. She will then become his wife and he may never divorce her as long as he lives.
“But if the accusation is true and the young woman was not a virgin, the men of her city must bring the young woman to the door of her father’s house and stone her to death… In this way you will purge evil from among you.
Christian Old Testament / Jewish Torah: Deuteronomy 22:13-21

My question: If marriage is so sacred, why is divorce legal?

...diagnosed with manic depression in 1989, for the next 14-years I lived without treatment or a recovery plan. I've been homeless, one time I graduated college, I've won awards for reporting on Internet privacy issues, and a weekly humour column. In 2002 I finally hit bottom and found help. I have an 8-year old son, and a 4-year old son... I’m usually about six feet tall, and I'm pretty sure I screwed up my book deal. I mostly blog at saltedlithium.com....
View all posts by Gabriel... →
This entry was posted in crazy people with no pants, Health, Mental Health, Salted Truths and tagged Family, Marriage. Bookmark the permalink.